What Do The Elders Say About The Shift? 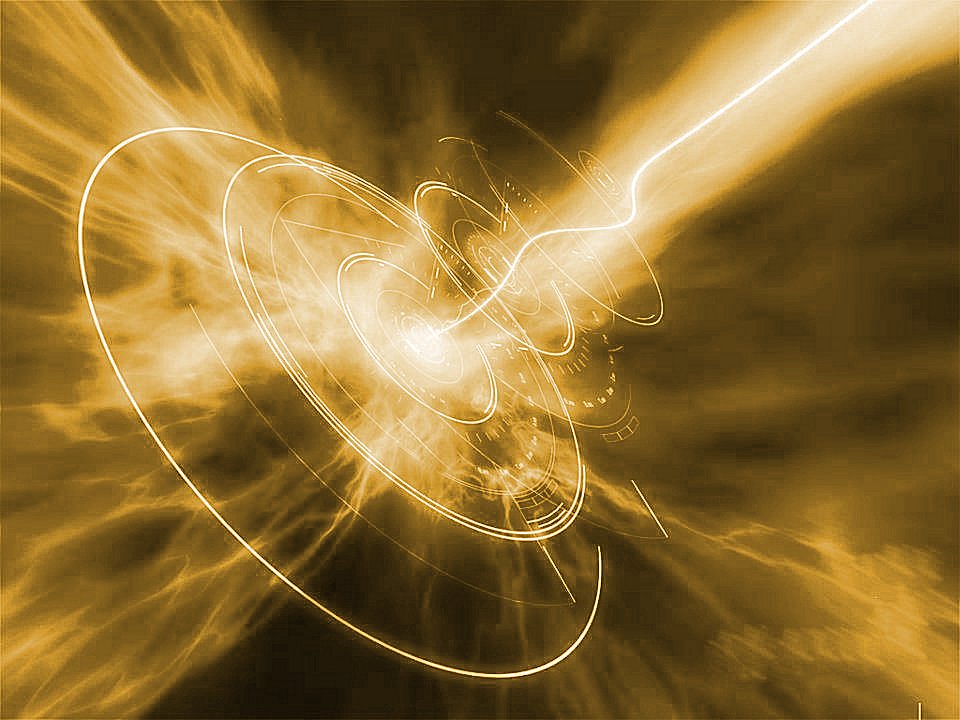 Kiesha Crowther’s job at this time is to share the wisdom of the indigenous spiritual elders in order to reduce the fear of what is happening on the planet at this time. Kiesha shares extremely valuable information about how the magnetic pole shift will affect us and what we can do to prepare for it in an interview by Einar Sorbye.

As a child, “Little Grandmother” Kiesha Crowther spent most of her time in nature, speaking to the animals and plants. Eventually she heard Mother Earth literally speak words to her and give her lessons about life. Kiesha says, “The Elders say that nature has never stopped speaking to humankind; we just stopped listening”. As she got older, the discrepancy occurred between what religion was trying to teach her and what nature was teaching her. She chose to align with what nature was teaching her.

On Kiesha’s 30th birthday, she received a call from some elders saying that they know that she had been communicating with nature. This call confirmed for her that she was not crazy or imagining her talks with Mother nature and they then told her she was to share the information with the world. She was then initiated in being a shaman and had several difficult years of clearing and learning. She is now gathering the “Tribe of Many Colors”, which is the name given for the diversity of the people of the world, and sharing the wisdom of Mother Earth coupled with the wisdom of the elders as we move through a shift in vibration and consciousness at this time.

Some of the big picture lessons that Kiesha shares are as follows:

There is a magnetic pole shift occurring on the planet at this time. Kiesha says, “For the first time in written human history, the magnetic north pole is moving. The last five years it was three times faster than it has moved before. Every year it has tripled, and is now over sixty-four miles from magnetic due north.”

This explains the confusion of migrating birds, butterflies and fish that rely on the magnetism of the planet. The Aborigone and Mayan elders who have lived through pole shifts and passed down the experience through their tribes say that once a pole shift begins, it cannot stop and reverse itself. The pole shift is just one piece of evidence showing that things are shifting on our planet.

Kiesha says, “At the time of the great shift (the pole shift on the planet), will come the strongest of the strong souls, the great I AM’s, the people we have been waiting for.” The elders are saying that we are who they have been waiting for. Kiesha says, “We are the ones who can comprehend what ego has done to this planet and to people. We can also comprehend what love can do. Through our actions, our emotions, and feelings, we can change how we are living”.

The Mayan and Aboriginal that have gone through a pole shift say that the shift occurred fast for them once it began exponentially accelerating. The Mayans say that during the time that the fulcrum actually causes the shift, we could be without sunlight for three days. They also said that the last time, loss of life did not come from volcanoes, earthquakes, and cataclysms, but instead from people’s own fear. Kiesha says, “This is because when this is happening, a huge amount of energy comes to our planet, from within our planet, and from without our planet. The energy skyrockets and whatever you are feeling skyrockets. If you are feeling absolute fear, that is what implodes, and if you are feeling love, that is what expands”. The knowledge of this is what will help humankind move forward into a higher vibrational energy.

The elders tell us that, “The highest energy always wins, and this is the key to our Universe.” It has been scientifically proven that love energy is the highest energy on out planet. So if you aren’t a bad person, and the love energy on the planet goes up, then your vibration will go up. For the few really evil people on the planet, they will not be able to live on the planet. The elders say, “When the Earth and its people move to a higher vibration, there won’t be murder and rape because that will be gone. Evil or a low vibration can’t survive when the frequency is high”.

Kiesha’s best advice for the three days of darkness is to light a candle, stay calm, play games with your children. Stay calm and out of fear, because any fear you have will expand. She says, “If we wake up in the morning and the sun is not shining, don’t run out to your nearest grocery, break the windows, and find all the milk and food you can find. Stay in your house, light some candles, and eat whatever is in your cupboard, because in a couple of days, the sun will come back up.”

The consensus of the interviewer, Kiesha, and many others is that this is going to happen in the very near future. Kiesha shares, “The elders would not be saying you are the ones we have been waiting for of it wasn’t true. The elders never lie.”

In preparing for the magnetic pole shift, Kiesha says that the elders’ advice is, “Keep things simple. Do what feels good, not what feels bad. As long as you are feeding the positive, you are feeding love consciousness to become bigger than ego consciousness. You are helping the world. You can sit down for five minutes a day and just feel gratitude for what you love.”

Kiesha further describes what we can do to heal the planet while preparing for a magnetic pole shift. “We know the effect our thoughts and feelings have on water. Water is the key to all of this, actually.” She says that Dr. Emoto’s discovery is one of the biggest on our lifetime. “Every particle of water on this planet, whether it is from a mud puddle, an orange, a grape, or a human body, every single particle has a crystal structure inside of it. Crystals absorb emotions and your energy”. Kiesha further explains that every crystal inside of ourselves (we are 80% water) or this planet can absorb an emotion, feeling, or prayer.

“Give the crystals back to Mother Earth. If you are not using the crystal for healing or to help yourself, give it back. Set a prayer or intention inside that crystal and give it back to wild water. Set the prayers for Mother Earth’s waters to be healed and for animals to be safe.”

Kiesha explains that crystals share information (energy) and when you do this act, all of the particles in the water will share the same prayer as the crystal you put into the water.

A further miracle happens when the healed water evaporates and mixes with all of the other water particles in the air. Then it mingles inside of a cloud and rains prayers down onto the planets, animals, crops, and on us. “The same water never leaves our planet, and get recycled. Therefore one crystal put in to the water with prayer can be more effective than anything else you can do today”.

Kiesha recently worked in Japan to heal the Fukushima radiation. The water was tested by scientists before the crystal healing and after, and was completely free of radiation after contact with the prayer infused crystals within two minutes

Most all of our food has water in it. By praying love and healing into our food or by putting an intention crystal into your refrigerator, you can heal your food. The radiation from Fukushima has infiltrated everything on the planet, but crystals programmed with love and healing can DELETE this radiation.

As for our future, Kiesha asks, “Can you imagine a place that is ruled by love?” No one will go hungry, no on will get hurt or abused. No one will feel like they are better than another. There will be no judgment and everyone can be themselves one hundred percent. This is the future of our planet, and this is what our goal is. We are the ones who have been asked to do this job, and this is why we need to be strong. Kiesha hints that the magnetic pole shift is actually occurring because we are causing it. Those who are living their life in love are affecting the rest, which causes the whole planet’s magnetism and vibration to shift. It is our generation that will cause the shift to finally occur.

Because ego has ruled our world, we keep destroying it. According to Kiesha, the elders on our planet can simply summarize that all we need to do on the planet at this time is to BE LOVE. This does not include protesting, rallying, or to do anything else other than being love itself. Whatever you do beyond just being love will come from love and therefore cannot fail. When you act in love, feel love, and are being grateful, your energy rises as high as it can go. Feeling love and gratitude literally changes the consciousness on our planet, as well as your own energy.