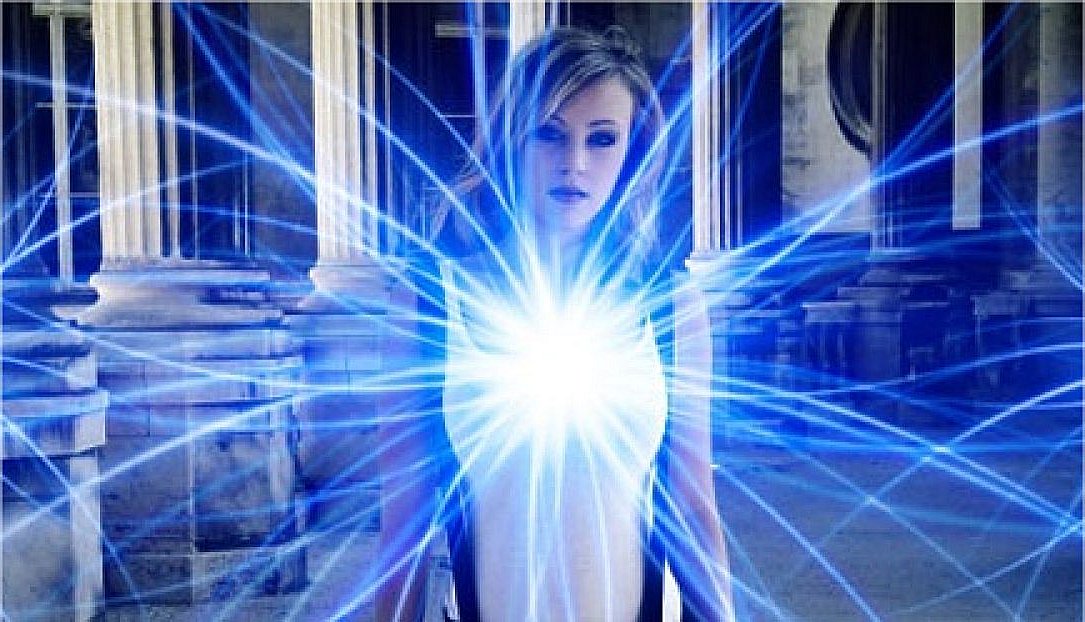 Recently, I participated in an Archontic implant removal. I’m very excited to share my experience because the results were so positive, and because I firmly believe the removal of these implants is the key to humanity’s liberation. Despite the crucial nature of implant removal, this type of healing is pretty rare. Most people don’t even know who the Archons are, let alone what an Archontic implant is. My hope in sharing this information is to help increase awareness so that other people can activate their implant removal know-how, too.

Archons are multidimensional, service-to-self beings who have been feeding off humanity’s energy for eons like giant parasites. They sit atop of the pyramid of power, above all the other power players who have been manipulating us since our inception.  They are the puppet-masters who pull the strings of the ruling elite, both on- and off-world.

In order to easily maintain control over us, the Archons created implants which are parasitic in nature, just like their creators. These implants are multidimensional in nature so they affect us on all levels: spiritual, mental, emotional and physical. There are different kinds of implants used by Team Dark, some of which are physical, but the Archontic ones are etheric.

These devices serve many purposes. They monitor us; they manipulate us with control programming, and they impede our awakening, ascension and spiritual empowerment. Essentially, these devices help keep us small, unaware and virtually powerless. They render us ‘sheeple’.

During the remote healing, I quickly spotted four implants, which I intuitively knew were Archontic in nature. This was the first time I was able to detect these implants in the patient even though I have been working with her for several months. That’s because the  devices were small and easy to miss, and were also multidimensional, meaning they could be phased out of my awareness. Recently however, I received an energetic upgrade, and I assume that’s why I was able to detect them this time.

I was able to remove the implants with the help of my higher angelic self and fellow healing angels. We employed a device that looked like a wand with a light at the end. As the angels touched an implant, light would stream into it illuminating its body and tentacles. The implant would go black; atrophy and die, thereby releasing its grip on the neighboring organ. We then carefully pulled each one out, ensuring that we removed the whole thing. (The process reminded me of removing embedded ticks, which is an apt comparison.)

As the implants were being removed, I saw the face of an Archon. I felt no resistance or interference from him, but knew that our actions were being closely monitored.

As mentioned, these implants were relatively small, almost like a tiny cylinder or even a splinter, and they each had multiple long, veiny tentacles. They were completely black. The tentacles were wrapped tightly around organs in the body, impeding their functions.

The one wrapped around the pineal gland was inhibiting the patient’s intuition. I was surprised to discover that images (i.e. dreams, intuitions) from the pineal gland were being shared with the CIA. There was also an implant at the base of her spine which was dampening her Kundalini energy. The third was tightly wrapped around her heart, making it difficult for her to stay heart-centered, and the fourth was bound to her liver, creating myriad health issues which served as distractions on her life path.

I’m happy to report that the results of the healing surpassed expectations. The patient enthusiastically reported that she finally feels free, and says it feels like a blindfold has been removed.

I can’t wait for the next healing…hopefully I’ll have a chance to remove more implants. That, of course, is up to the person’s higher self. Not everyone is ready to let go of their implants. Preliminary healings are most likely necessary.  Follow-up healings are also advised as this removal process alters so much in a person’s etheric body. But, done correctly, I believe that Archontic implant removal is the key to our freedom!

About the Author:
Kim Hutchinson of  ClayhutHealing.ca is a Dream Healer, Divine Channel and Ascension Guide who offers Multidimensional Healing and Guidance worldwide.