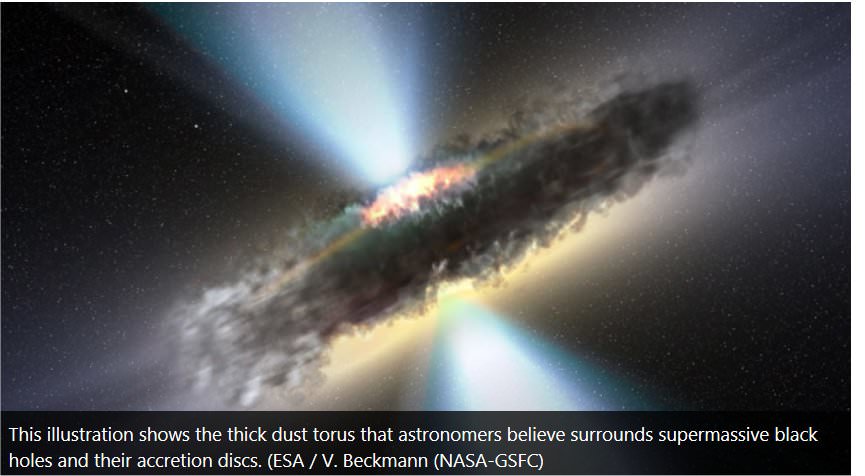 An unknown radio signal, which may have come from a black hole, colliding neutron stars (or – for those who ‘believe’ – alien life), has been picked up by astronomers live for the first time ever. Its origins remain mysterious.

The fast radio bursts are quick, bright flashes of radio waves that last only milliseconds, but still emit as much energy as the sun in an entire day.

This is the first time that these radio waves have been spotted live. The first burst was picked up in 2007 by sifting through old data at the Parkes Radio Telescope in Eastern Australia. Only seven others have been seen since then.

This time, the mysterious waves were picked with the use of 12 telescopes in Australia, Chile, Germany, Hawaii, India, California and the Canary Islands.

Because they observed the radio waves in real time, they were also able to try and find other wavelengths, like x-rays or infrared to find out their source…but remained unable to find anything.

“The fact that we did not see light in other wavelengths eliminates a number of astronomical phenomena that are associated with violent events such as gamma-ray bursts from exploding stars and supernovae, which were otherwise candidates for the burst,” Daniele Malesani, of the University of Copenhagen, told Astronomy Magazine.

The radio waves were polarized, which suggests that they were near an object with a large magnetic field.

“The theories are now that the radio wave burst might be linked to a very compact type of object – such as neutron stars or black holes – and the bursts could be connected to collisions or ‘star quakes,’ he added.

The radio signals originated up to 5.5 billion light-years away, from outside our Milky Way Galaxy and that they were caught by astronomers possibly up to a decade after they happened.

The catch took place in May 2014, but the results of the study got published this week in the Monthly Notices of the Royal Astronomical Society.

No one knows where exactly such waves come from, or what causes them. Astronomers have postulated that the mysterious signals might be emitted by exploding stars or supernovas; a collision of binary neutron stars or binary white dwarf star could also be a source.

One more possible reason could be a blitzar – a supermassive neutron star that should have become a black hole, but is spinning so fast that it is temporarily prevented from collapsing.

“We found out what it wasn’t. The burst could have hurled out as much energy in a few milliseconds as the Sun does in an entire day. But the fact that we did not see light in other wavelengths eliminates a number of astronomical phenomena that are associated with violent events such as gamma-ray bursts from exploding stars and supernovae, which were otherwise candidates for the burst,” Malesani said.

Having set “the trap,” the team is now waiting to catch another burst and maybe get some answers to the mystery.